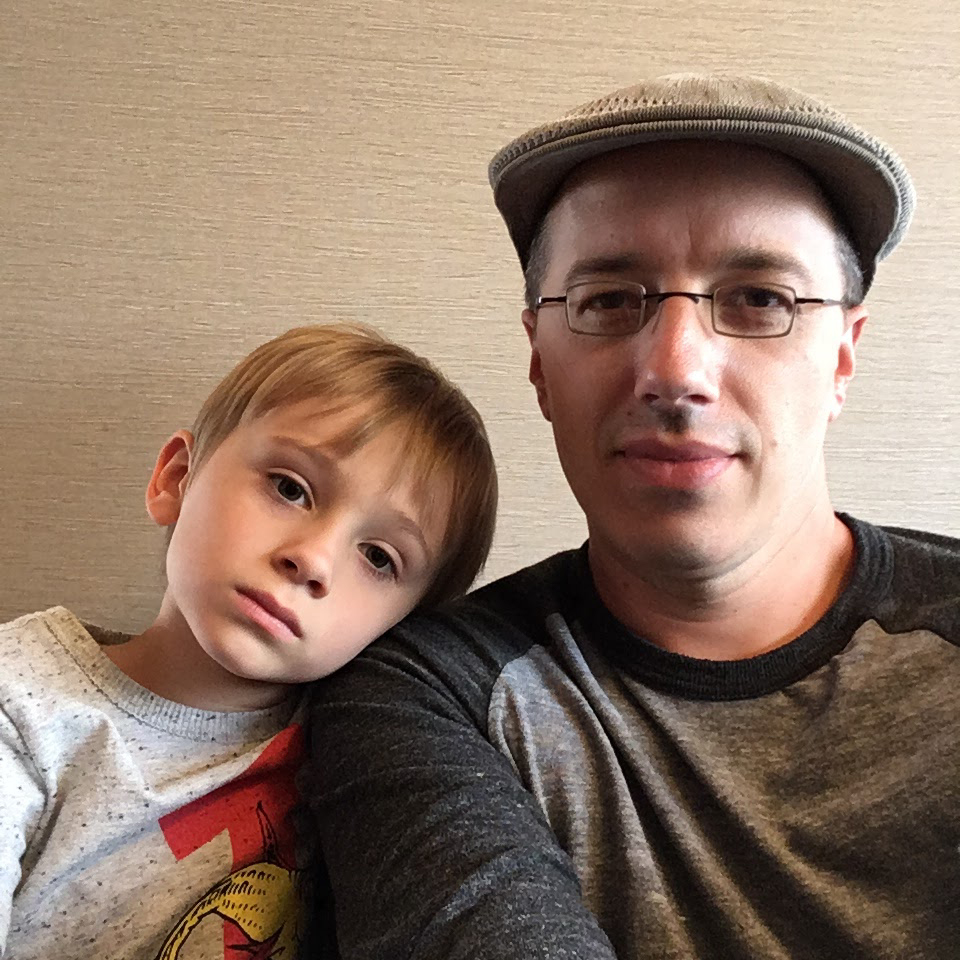 His joints ached as he climbed the three hundred icy steps to the monastery. Shy Aubolis kept his pain to himself. “No need to complain to the Ether,” he mumbled into the falling snow.

A blast of wind whipped the cowl from his brow and scattered icy flakes into his face. “Would the Ether listen, Shy Eel?” it seemed to ask.

Aubolis turned his back to the wind. He scrambled to secure his pocket but discovered it empty. Aubolis searched the steps and found the green envelope stuck to a nearby patch of wet ice. With his tail, he snatched the letter and moved it to an inside pocket.

“One thousand and twelve,” he taunted as he tightened his sash. He had lost count of the years, but he had never lost count of her letters. “You have yet to steal a single one from me.”

The wind laughed on its way down the mountain and across the frozen lake.